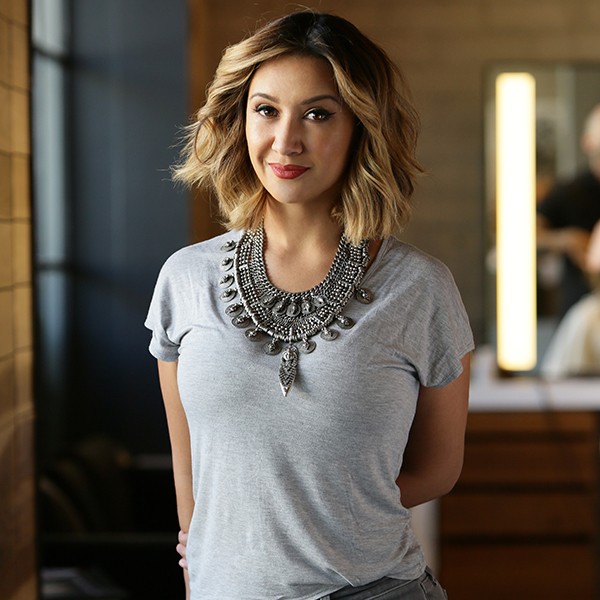 A highly sought-after celebrity colorist with nearly two decades of experience, Yvonne Brown follows in the footsteps of her parents, both of whom counted hairdressing as their profession. After finishing school at Vidal Sassoon, Yvonne began her career at LA’s Art Luna salon, where she assisted Sheri Roman for several years before following the color legend to her namesake Roman Salon in 2006. Three years later, she made the move to Byron & Tracey, where she continued to make a name for herself as an expert in her field—and today, she’s one of the brightest talents at Meche salon. Inspired by the unique beauty she sees in each of her clients, Yvonne is continually honing her craft and techniques to create looks equal parts elegant and striking. Throughout the years, she’s developed a lengthy following of loyal clients, and today works alongside her sister, Melissa Brown, and Raz Rivera—renowned experts in the art of hair extensions—to create red carpet looks for the likes of Giuliana Rancic, Catt Sadler and Liz Hernandez.
colorbyyvonnebrown.blogspot.com