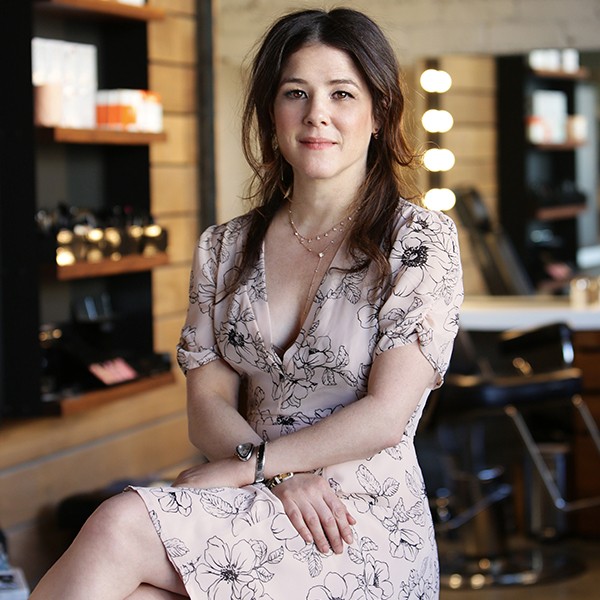 Is it any wonder that two of the most recognizable names in the industry have joined forces to introduce LA’s premier full service salon? It was less than a decade ago that Tracey Cunningham—now one of the world’s most sought-after celebrity colorists— worked for Neil Weisberg at his former namesake salon. But the long-standing friendship that would ultimately lead the duo back to one another to unveil Mèche found its roots in the late 1990s, when they were burgeoning young talents at West Hollywood’s Art Luna salon. “Neil and I are old friends—and our strengths are complementary,” Tracey remarked. “When it comes to running a salon, we make a perfect team.”

French for “a highlight” or “a lock of hair,” the word mêche offers a nod to the history of the location, which housed the legendary Menage a Trois salon decades ago—and, more importantly, it signifies a new era for Beverly Hills salons and current hairstyles. “So many of LA’s top stylists have opened eponymous salons, but they’re constantly on the go, and that’s where Mèche is different,” Neil said. “Tracey and I are on the floor every day we’re open, and between the two of us, we see anywhere from 200 to 300 clients a week. 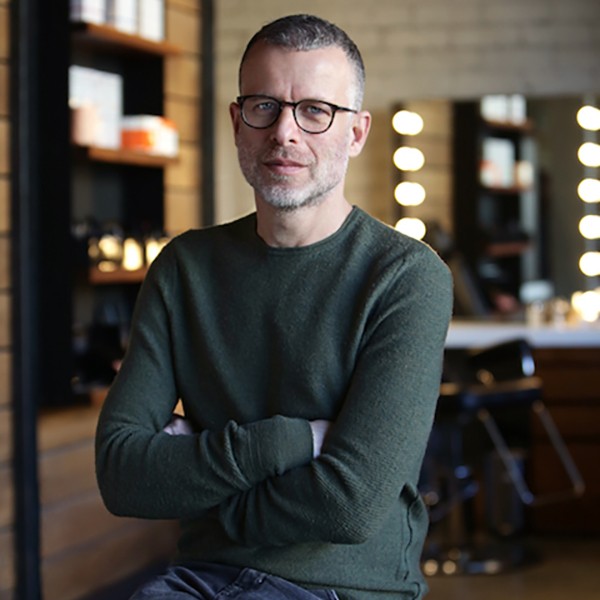 What’s more, the salon is not really about us—it’s about our clients.” Mèche is also about unrivaled talent. Having carefully selected a team of stylists and colorists from the area’s top salons, Neil and Tracey have curated a veritable who’s who of the industry’s best and brightest, ensuring services of the utmost quality for all patrons.

Citing the casual glamour that defines LA as a strong motivating factor behind his move here from London 30 years ago, Neil—who started his career in an environment of incomparable exclusivity, the Queen’s hair salon—strove to channel California’s quintessential relaxed vibe in the launch of Mèche, which Tracey agrees is not your typical Beverly Hills establishment. “The environment we’ve created at Mèche is a comfortable, carefree one,” she said. “We want the experience to be fun for everyone.” Speaking of the environment inside, not a detail was overlooked in making it one of refined visual beauty. Impeccably chosen finishes—rich walnut and luxe marble, for instance—establish an esthetic that juxtaposes the city’s requisite opulence with the comfort and whimsicality of which Tracey speaks.