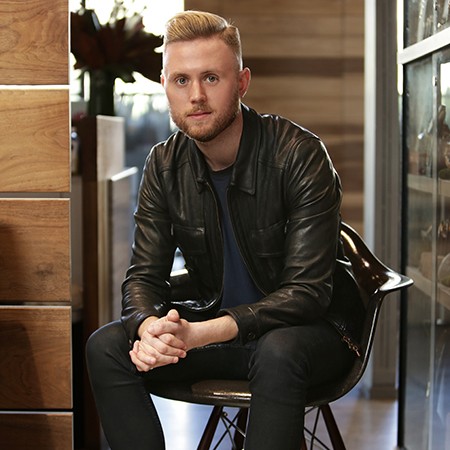 Danny Rishoff began his career working for noted stylist Cervando Maldonado, who encouraged him to follow his passion and go to beauty school. Upon graduating from Santa Monica’s acclaimed Sassoon Academy, Danny became Maldonado’s assistant, working out of Neil George salon before making the move to Byron & Tracey, where he would eventually land a position on the floor. Today, he’s one of the premier hair cutting experts at Meche salon, but his talents have taken him to exotic locales all around the world, including photo shoots for Victoria’s Secret and the Sports Illustrated Swimsuit Issue. Danny draws creative inspiration not only from celebrated stylists—Vidal Sassoon, Orlando Pita and Oribe, to name a few—but from other facets of the beauty industry, including makeup artistry and haute couture. His loyal clientele encompasses famous faces like Emma Roberts, Katherine Heigl and Lily Aldridge, but no matter who’s in his chair, he’s adept at customizing his cuts and styles in a way that accentuates every individual’s unique beauty and flair.
dannydoeshair.tumblr.com