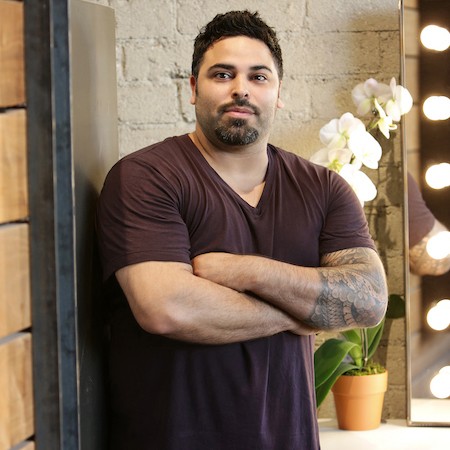 Having grown up in a family of prominent hair stylists, Adrian Castillo was destined to become one of LA’s most sought after professionals. But it’s his hard work and impeccable talents that have driven his success, earning him spots at the industry’s premier salons along plus a loyal following of discerning celebrity clients, including Mary Louise Parker, Kelly Preston and Evan Rachel Wood. A graduate of the Vidal Sassoon Academy in Santa Monica, Adrian launched his career at Sally Hershberger at John Frieda in West Hollywood. Today, as a vital part of Mèche Salon in Beverly Hills, Adrian channels his love for his native California’s beaches into creating effortlessly natural looks for his clients.