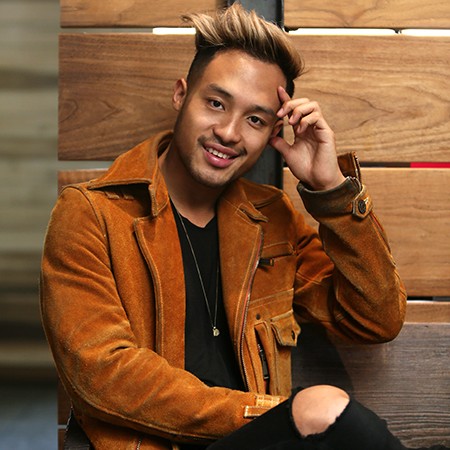 Jesse is a down to earth country boy from Montana who came to Los Angeles to pursue his dreams of creating art through hair, and his talents allowed him to start at a solid position—as an apprentice to Mèche co-founders Neil Weisberg and Tracey Cunningham. Today, Jesse’s ability to create ‘new and now’ looks has earned him a spot among LA’s most sought-after stylists. In addition to creating gorgeous looks for the red carpet’s most famous faces, he’s been called upon to innovate fashion-forward styles for major fashion houses, including Fendi. He’s also had the pleasure of styling top Hollywood talents including David Boyd and Louis Vecchio of indie pop band New Politics, Jessica Alba, Paris Hilton, Katie Stevens, GRL, and Annalynne McCord. Jesse specializes in men’s cuts that are inspired by the modern man, Steve McQueen and Tom Ford. His women’s cuts range from long, beautiful layers with a relaxed, carefree California feel to chic shorter crops with a soft European edge.